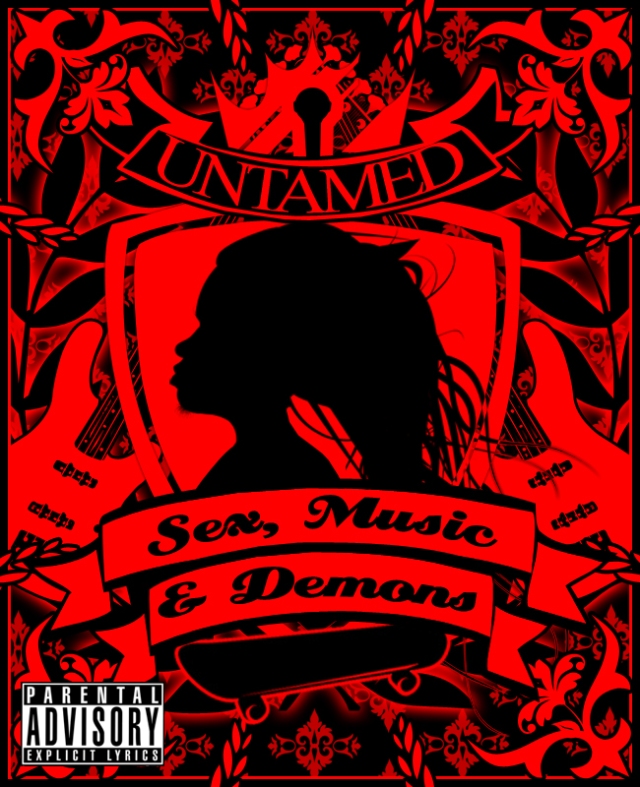 Untamed is from Miami, born and raised, he originally started in a group but life had other plans for him. Untamed now has a full team and fan base behind him. He also has a live band. Untamed has a few upcoming projects in the near future but what we will be focusing on is his promotional tape titled Sex Music & Demons.

END_OF_DOCUMENT_TOKEN_TO_BE_REPLACED

Recent Posts
Who are you looking for?
Social Media
Categories
Links