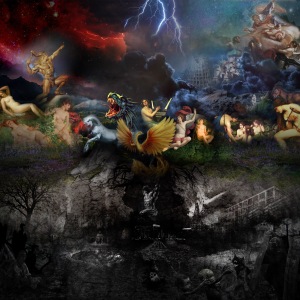 O.B is described as one of the leaders of the group M.O.B.Stars  He brings energy and helps the group to stay motivated.  This mixtape was a project he decided to work on in the summer of 2012 after being released from jail.  He drew inspiration from everything he had been going through at the time and serves as an offering to “Allah.”

END_OF_DOCUMENT_TOKEN_TO_BE_REPLACED

This week we had Kevin from Young and Educated tell us a little bit about the group. They will be releasing their first mixtape as a group on February 26th, 2013. They were formed back in 2011 with just Kevin and J.T. They later added a few more members and have been building on the team since then. Their name originated because they are all young in their early twenties. They are also all in school and working towards bigger things. When it comes to the music they all jump off of each and have come to consider each other family. Kevin says, “They’re all like my brothers and Kenza is like my sister. They have two singers on the team one female and one male.
END_OF_DOCUMENT_TOKEN_TO_BE_REPLACED 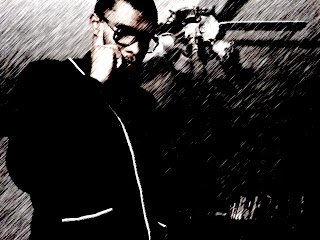 As we all know it takes more than just an artist to make a hit. There is so much talent behind the scenes and sometimes they don’t get as much credit as the artist.  Prince Hakeem is a self-taught producer and engineer but you would never be able to tell by the diversity and unique sound that he delivers. He has been doing music for 8 years. Growing up he wanted to be a brain surgeon until one day his uncle introduced him to Fruity Loops. He was intrigued by the program and was immediately hooked.
END_OF_DOCUMENT_TOKEN_TO_BE_REPLACED 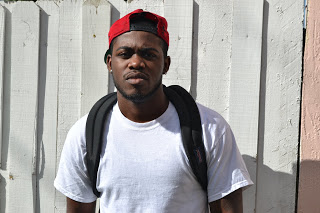 At the tender age of 8 Young Shadow fell in love with poetry. This later translated into his love of music. He always had an interest in rap but it was never in the forefront of his endeavors. It wasn’t until his brother went to prison that Young Shadow became inspired to really pursue rap. He wanted an outlet for his brother and a way to help support his family. Another thing that his brother had a hand in was his stage name Young Shadow. This name was his brothers originally but he has taken it and made it his own. Young Shadow’s brother of course isn’t overjoyed by it but is still supportive.
END_OF_DOCUMENT_TOKEN_TO_BE_REPLACED

Recent Posts
Who are you looking for?
Social Media
Categories
Links
Loading Comments...