Staying local to the Miami scene, today we have Dyamond Doll with her new single Special Occasion. You may recognize her from her single “Dwade” which featured Trina that later become the Miami Heat Anthem when it was remixed by DJ Irie and Ball Greezy. Now teaming up with Dark Boys Records she brings us “Special Occasion” which is a celebratory anthem after a breakup.  Let’s see what Dyamond Doll has to offer.

END_OF_DOCUMENT_TOKEN_TO_BE_REPLACED

There is no introduction needed for today’s artist. It’s the queen of Miami, Trina. she brings us her latest single titled “Receipts”. Earlier this year she celecrated 21 years in the industry and is continuing her growth with radio adn teleision.

The single originally debuted on the Versuz Tv stage and was produced by Hit Maka. Through her label Rockstarr Music group she has teamed up with Dark Boy Records for future endevours.

END_OF_DOCUMENT_TOKEN_TO_BE_REPLACED

Let’s fly on home for the day and check out a Chicago native who just released his latest single off of hit upcoming album “Dead By Dawn”. This single is title ‘Mess I’ve Made’ and is the first of many more to come. XAV released his first project in February 2019 titled After Dark. The project was only the beginning and it its focus was on the nightlife and everything that comes with it, the good and the bad. His upcoming album Dead By Dawn, is what happens after a night of partying and the hangover that comes with is.

“Mess I’ve Made” is the lead single off of his upcoming album and is said to be like a cover letter of what’s to come o the album. It also features a verse form New York’s very own Edwrds. Let’s get right into it and see what Young XAV has to offer.

END_OF_DOCUMENT_TOKEN_TO_BE_REPLACED 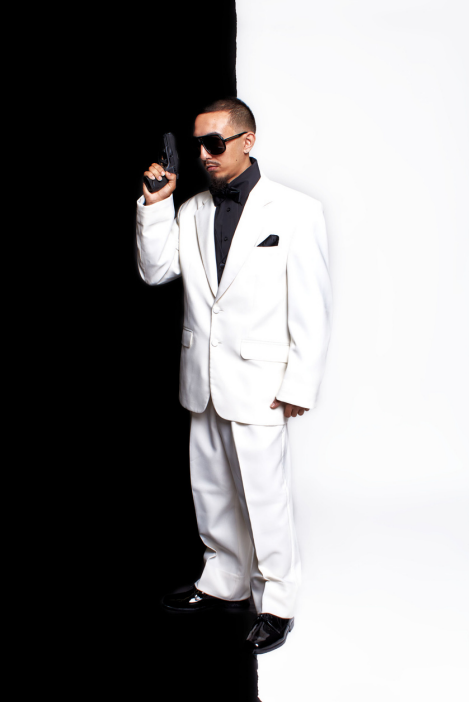 Heading over to Indianapolis, we have rapper and producer Retro V. He is inspired by the likes of Mac Miller, Snoop Dogg, Logic, and Wiz Khalifa. His career in music began at the age of 14 during a school project. Now, in celebration of 4/20 he brings us High Everyday.