This week I got the chance to interview an innovative emcee called Digi from Full Pound Records and Uptown. Music has always been a part of his life. His father had a studio called the “Dub Lab.” So Digi would always go to the studio right after school. This is where he had the opportunity to meet several different artists. He felt as though he connected to the beat before he connected to the words and this is how he got into producing.  He always had a knack for music and could learn lyrics within a day. He also has the unique ability to write and keep his lyrics in his head.
When it comes to stage names Digi is a man of many hats. He has Digi, Mr Fire-fly Himself, and Icecoldpros. Like many other artist he draws inspiration from life and his family. He has a very big reggae influence due to his Jamaican background. Some artist that he draws inspiration from include: Busta Rhymes, Wu-Tang Clan, Method Man, Lords of the Underground, KRS ONE, and The Fugees among many others.
He has plenty of work under his belt with 21 GSC which he released several tapes with that each included 21 tracks. He also has some solo work like “Coldest Wynter Ever”, “Dr Jeckyll  Mr. Hyde.” He is currently working on “Cut from a Different Cloth” which features his big track “Green Light” on it. He is also going to be working on a mixtape with DJ Needles, which should be released later on this year. 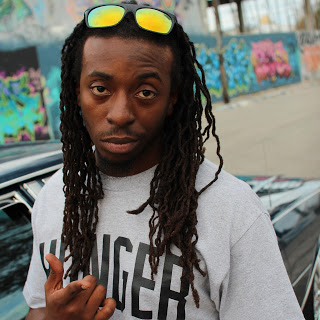 In the future he would like to work with anyone who’s talented and passionate about their gift. Some specific artist he would like to work with would be Sly and Robbie, Timbaland, Wu-Tang Clan, Kirko Bangz, and J.Peguero. when it comes to his career path, he would love to be doing what he loves 24/7.
More Info
http://www.youtube.com/watch?v=Abk8H1XwSMA
http://www.hulkshare.com/Digi_21GSC
http://www.youtube.com/user/icecoldpros7
https://www.facebook.com/we.uptown
https://twitter.com/WeAreUptown305
http://www.datpiff.com/DiGi-Of-21-GSC-Coldest-Wynter-Ever-mixtape.310081.html