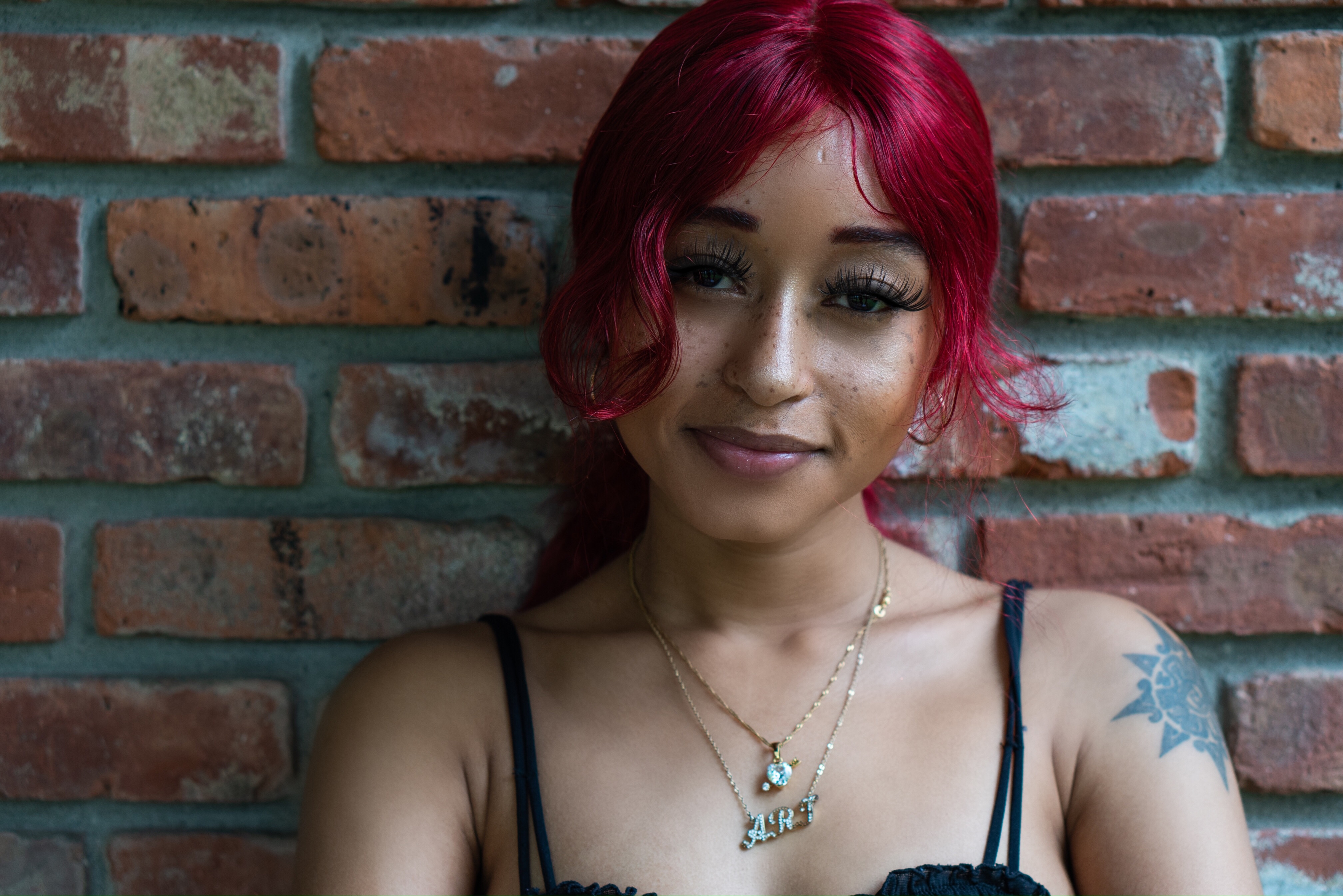 Recently, I had the opportunity to interview a talented artist that goes by the name of, “CrazyLilAri.” As an independent singer/songwriter, Ari has the opportunity to expand her fanbase and musical catalog during this pandemic. This time of uncertainty and chaos has given her time to reflect and think about the opportunities that are ahead. Originally from Jamaica, the sound of Ari’s music is passionate just like her culture. In this article, I dive into her latest single, What I Been Missing.” I will break down a verse, the hook, and beat to give you my full review.

The record starts off with a great sound of piano keys leading into the intro. As Ari lays down her first verse, her words seem to pour out the heartbreak and emotion she felt in the moment. The track paints a picture of disappointment and sadness that reside in her heart. Still, she emerges with an opportunity to fight for her dreams now. As her verse leads into the hook, a statement in her verse claims a unique falsetto.

When I spoke with Ari yesterday on IG LIVE, we discussed her creative process. Where do the feelings that provoke a tone deep down in your soul come from? You seem so harmonized and in sync despite the emotions that take over the track. Is this usual for you as an artist?

“Yes, I put my heart and soul on each track so that my fans appreciate the ups and downs.” – CrazyLilAri

The music video for Ari’s single displays the narrative of her boyfriend cheating on her with another woman. During the different scenes, you see Ari cuddled up with her boyfriend one moment and sleep the next. The absent presence of her boyfriend has her curious about where he’s been and why he’s coming in at late hours of the night. At the end of the video, you can see Ari making a decision to break up with her boyfriend. A verse that stood out to me was the appreciation Ari showed for her boyfriend despite his actions in the video. The verse goes like this:

“You’re my second wind when the times get rough, you’re my shelter when the rain comes.” – CrazyLilAri

This single has a lot of creative verses that capture my attention as a listener. The hook is bold in its purpose given the direction that Ari is going in as a singer/songwriter. For her to use her struggles as a platform to inspire others is courageous. As I reviewed this single, I got the opportunity to know Ari from a different perspective. I’m intrigued to see how the visual representation for her verses will look moving forward. This is an emerging artist out of Mount Vernon, New York. Subscribe and follow CrazyLilAri on her YouTube/Instagram platforms. She has a new project dropping on May 22nd.

“What I Been Missing” Official Music Video