Heading back over to Virgina, we have BZZY OG with us again with his latest single Second Line. The song is about the time he spent living in New Orleans fro eight years, which help to mold him. He experienced several life changing experiences and that is what he has put into this song. The title of the song comes from a New Orleans tradition that is a series of parades organized by the natives where the soulfully brass band helps celebrate weddings, birthday and funerals. BZZY’s experience wasn’t all bad as he feels like the city became his second hometown.

As we have covered BZZY OG previously let’s get right into the music and see what this third single is all about.

From the jump BZZY expresses his love for his city. You immediately know who this song is meant for and BZZY OG makes sure you know. “This ain’t for the people claiming that they love me/ This for those who really love me / This ain’t for those claiming they gon’ ride for me”  There is some major soul found not only in the beat composition but also in the lyrics and BZZY himself. The first verse, he talks about some of the people he has met and things he has seen upon getting to Nola. He also expresses his fear of dying in the streets. On the second verse, he discusses his tears and fears. He mentions some of the friends he has lost on his journey. BZZY OG has been through some shit and he wonders who is going to be there when he is gone. You can find his single on all streaming platforms at this link. 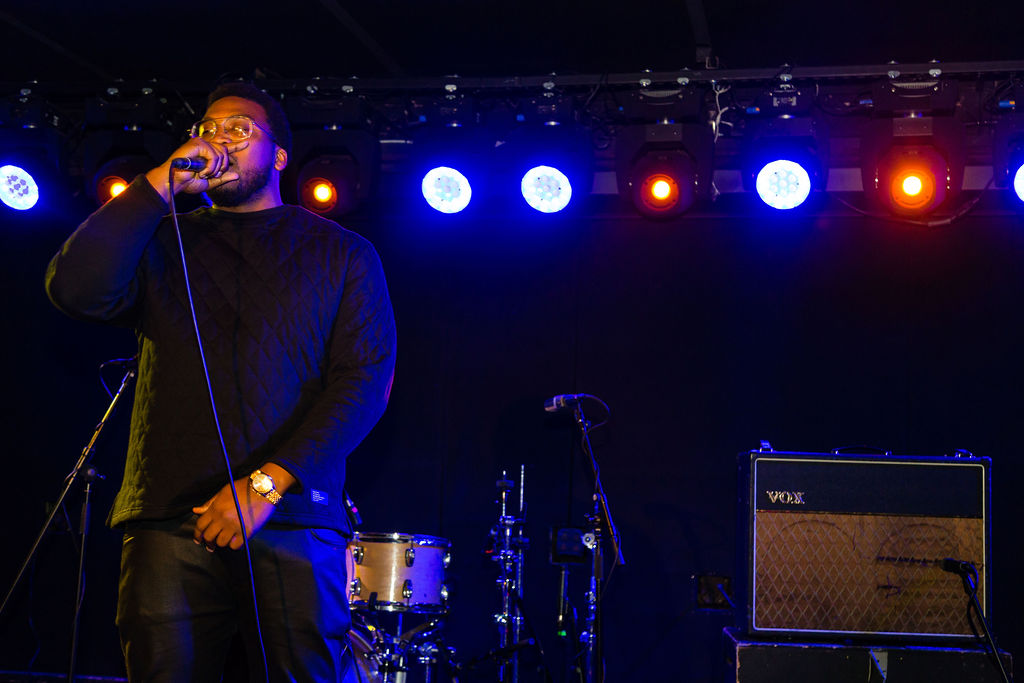 If you are looking to joing BZZY OG on his journey check him out at these links:

If you have a musical project you want featured on the top underground hip hop blog site, send it over to mellystarzsubmissions@gmail.com or head over to our contact page.